The once “plain ponytail” has become a unique and interesting hairstyle. Thanks to Pinterest for picture inspiration and Youtube for tutorials, ponytails are becoming quite a cool and creative hairstyle. From straight ponys to curly ponys, from high ponys to low ponys – there are also side ponys, twisty ponys, braided ponys – not to mention the slicked ponys, messy ponys, volumized ponys, teased ponys and accessorized ponys!

Here are some pictures with great ponytail inspiration. Like what you see? Don’t forget to pin it for later! 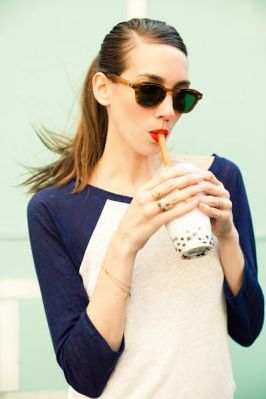 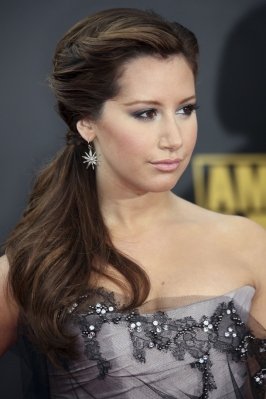 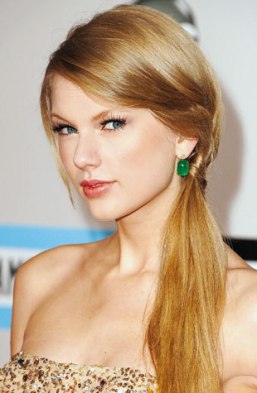